FSX TrapTracker is a new software-based diesel particulate filter tracking system which means no more paper forms to fill out. There was obvious excitement to the idea of not having to fill out forms while using the FSX DPF cleaning equipment. FSX TrapTracker and The TrapBlaster were prominently on display side by side at the Heavy Duty Aftermarket Week, a heavily attended, exclusive, prestigious, and annual event.

FSX Inc., a recurring HDAW exhibitor headquartered in Granite Falls Washington, is the global leader in diesel particulate filter (DPF) cleaning technology and machinery. FSX’s TrapTracker is powered by FSX technology and developed by RAVHD, a leading software development company specializing in heavy duty operational re-automation and tracking. RAVHD is located at the Port of Long Beach/Port of Los Angeles in Wilmington, California.

Link to the original and earlier full press release: http://www.dpftrackingsystem.com/wp-content/uploads/2018/01/FSX-RAVHD-DieselParticulateFilterTrackingSystem-PRESS-RELEASE-20180117.pdf 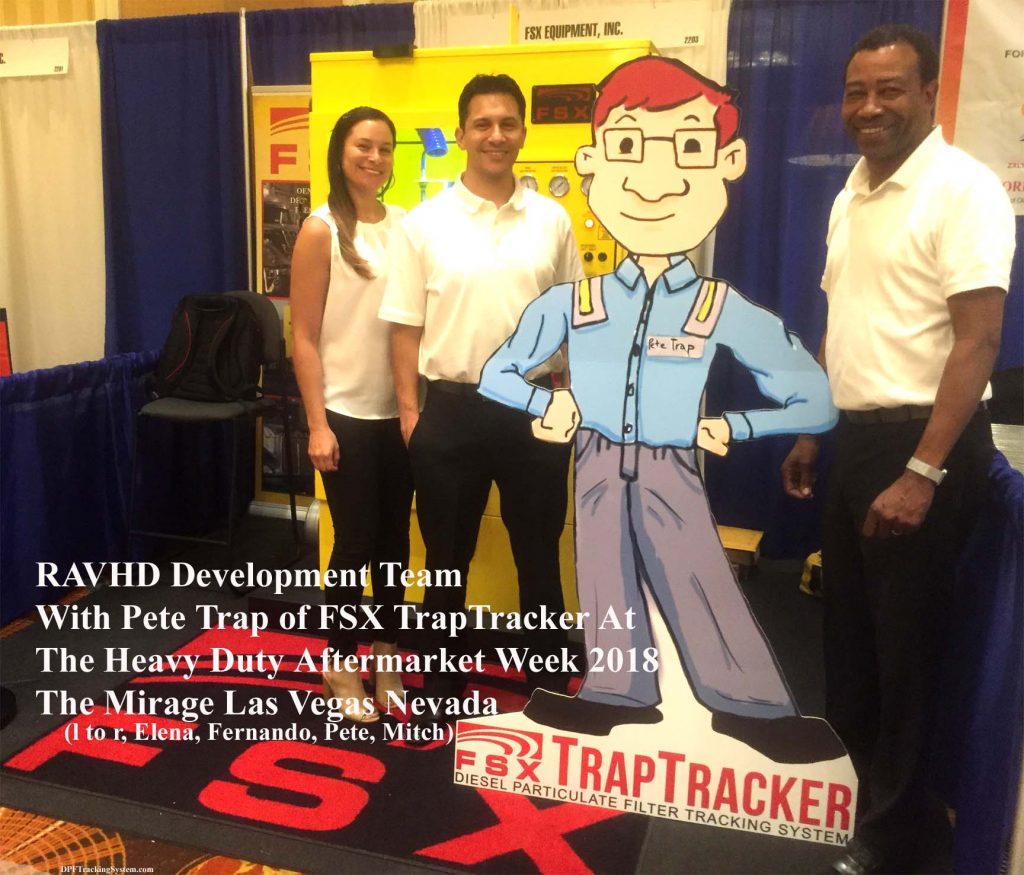 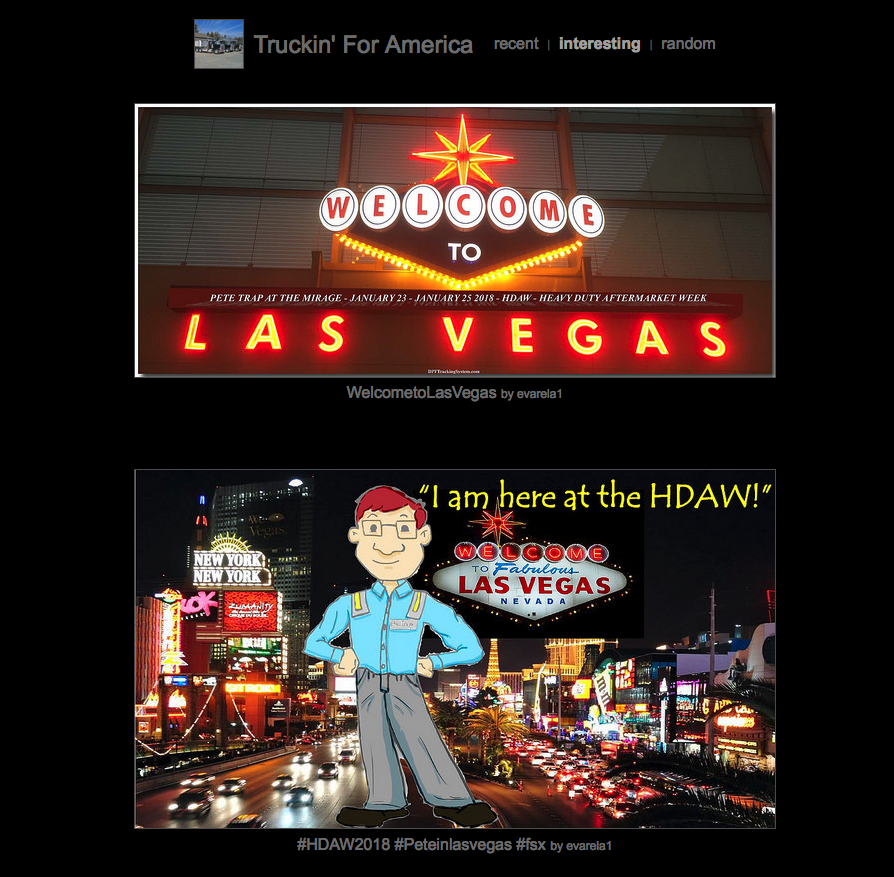 Diesel Particulate Filter Tracking System (DPFTRAC) is powered by RAVHD technology and is created, developed, and distributed by RAVHD.

DPFTRAC  automatically produces a digital cleaning history worksheet during the cleaning process which is printable or e-mailable.  This means no more paper forms to fill out.

DPFTRAC is easy to use software. DPF cleaners, fleet managers, and maintenance schedulers love it.